Our board certified and experienced surgeons have performed more than 50,000 procedures over more than 30 years. We offer a cost-effective alternative to traditional hospital surgery facilities, performing over 3,000 surgeries per year. Our staff is well trained with many years of experience in caring for our patients. The surgeons and staff of Eye Surgery and Laser Clinic maintain a safe and pleasant environment in which we continuously strive to provide excellent surgical services. 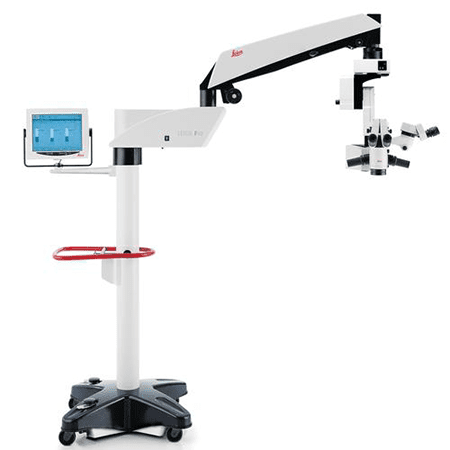 The most common surgical opthalmology procedures include: 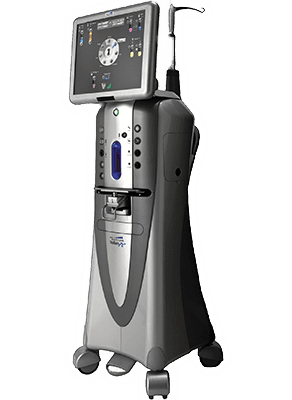 History: The Development of the Eye Surgery & Laser Clinic

The Governing Body of the Southern Piedmont Health Systems Agency, Inc. met on April 19, 1983, and the certificate of need decisions regarding the proposed ambulatory surgery center “were unanimously confirmed without problem”. Marshall Erdman was contracted to build the facility, a company that specialized only in building medical buildings.

An operating license was applied for and granted when the facility was constructed, equipped and all necessary requirements, regulations, inspections and evaluations were complete and in order. This was accomplished and the Eye Surgery and Laser Clinic was opened in early 1984 and has been in operation without interruption since then.

Medicare Certified and Accredited by the American Association for Accreditation of Ambulatory Surgery Facilities, Inc. (AAASF)