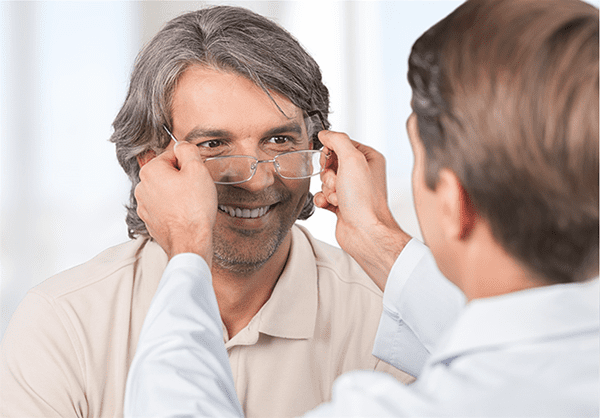 During November, attention is drawn to spreading awareness of diabetic eye disease. Diabetes is the leading cause of blindness in working-age Americans. According to the American Academy of Ophthalmology, approximately 29 million Americans 20 and older have diabetes, but almost one-third don’t know they have the disease and are at risk for vision loss and other health problems.

Those living with either type 1 or type 2 diabetes are susceptible to these eye conditions.

It can be difficult to identify diabetic eye disease in the initial stages, because early symptoms are often unnoticed. Vision is not generally affected until the disease has become more severe and is less easily treated.

Diabetic retinopathy is a potentially blinding condition in which the blood vessels inside the retina become damaged from the high blood sugar levels associated with diabetes. This leads to fluids leaking into the retina and obstructed blood flow. Both may cause severe vision loss.

Once you are diagnosed with diabetes, schedule an eye examination. at least once a year. Make an appointment promptly if you experience blurred vision and/or floaters that:

Diabetes can also affect your vision by causing cataracts and glaucoma. If you have diabetes, you may get cataracts at a younger age, and your chances of developing glaucoma are doubled.

Early diagnosis of diabetes and, most importantly, maintaining strict control of blood sugar and hypertension through diet, exercise and medication, can help reduce your risk of developing eye disease associated with diabetes. 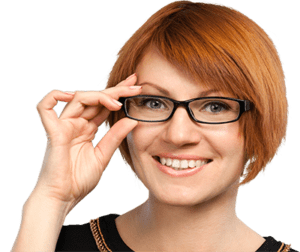 Practice eye safety during the holidays